And its irresistible Tasting Box

This best describes the wines and spirits that flow from the farms and cellars of the valley that encompasses the magical village of McGregor.

Where else would one find such extraordinary variety within one small wine-producing district ? Cellars ranging from garagiste to boutique .Single vineyard white, red and rosés. Fine Cinsaut and Colombard that take these former humble – now trendy – grapes to new levels. Irresistible award-winning Cap Classiques. Highly rated popular cabernet sauvignon and, of course, soetes, in the form of a fruity liqueur.

And, from a small distillery, a range of world-class grappa or marc as its also known, along with eau de vie produced from both red and white wines. And there’s more in the guise of a fruit-based range where apricots, peaches and lemons play starring roles.

This little route can be compared to a jewelled necklace, along which a handful of farms and cellars perch as gems waiting to be unearthed. The winemakers, viticulturists and farmers (sometimes all-in-one) share qualities like talent, passion and hospitality – the old adage, ‘arrive as strangers, leave as friends’ – could have been coined especially for this valley.

Welcome to The McGregor Wine Meander, a slow and winding 15km route through vine-clad hills, past orchards, farmsteads and between stretches of veld where nature rules supreme. After leaving the village the road climbs to the foothills of the Sonderend mountains, where the final destination boasts heart-stopping views over the valley.

In anticipation of your tastings, we would like to raise a glass in welcome with traditional toasts of Cheers! Gesondheid! And, with a nod to our Scottish heritage, Slainte!

Sending winelovers everywhere our best wishes for a happy and healthy new year enhanced by some wonderful wine-tastings and cellar visits. At time of writing the third lockdown on our industry still persists, even as harvest as started in the McGregor valley. Fingers crossed that February sees this lifted.

We will keep you up-to-date with news from our Meander members, and start with the recent release of delicious wine from our loftiest winery. – click here to read

A vinous treasure trove that offers a gourmet choice of red, white, and sparkling wines that will appeal to every palate.

Now you can take the McGregor Wine Meander home in a box! Well the best part of it anyway… Meanwhile, order our Box online and sample six of the best from McGregor. 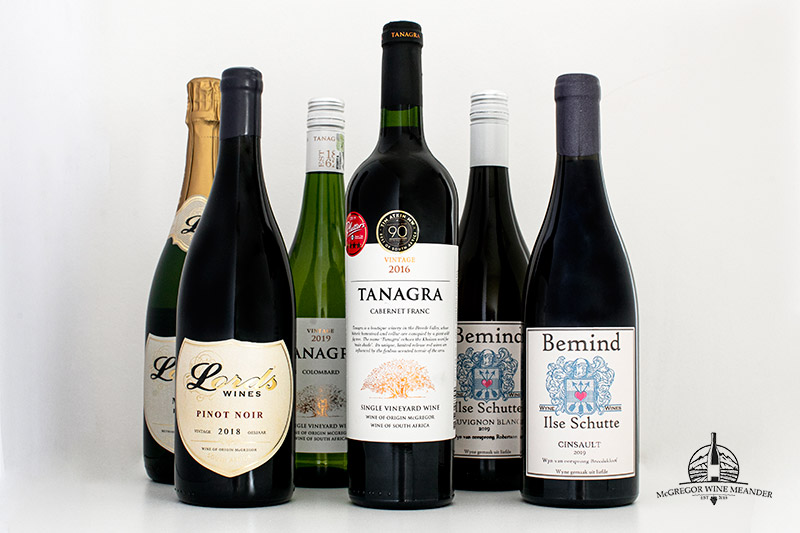 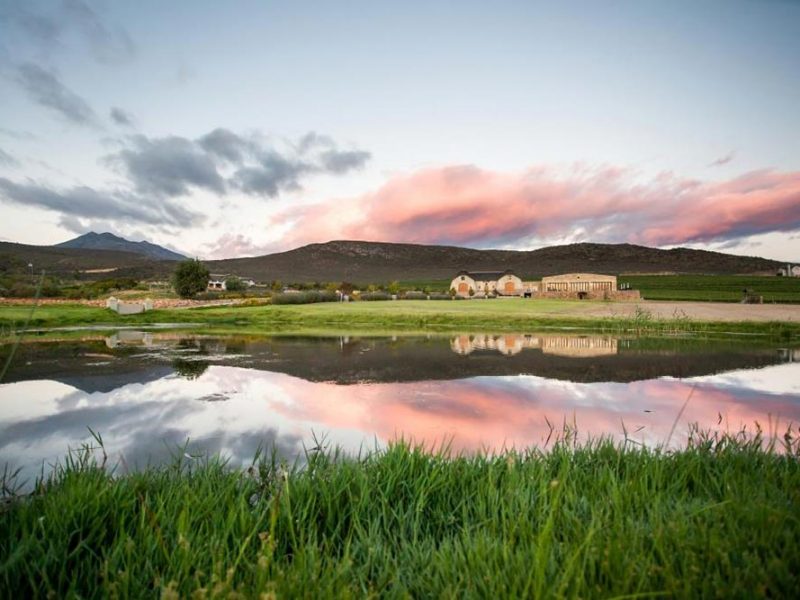 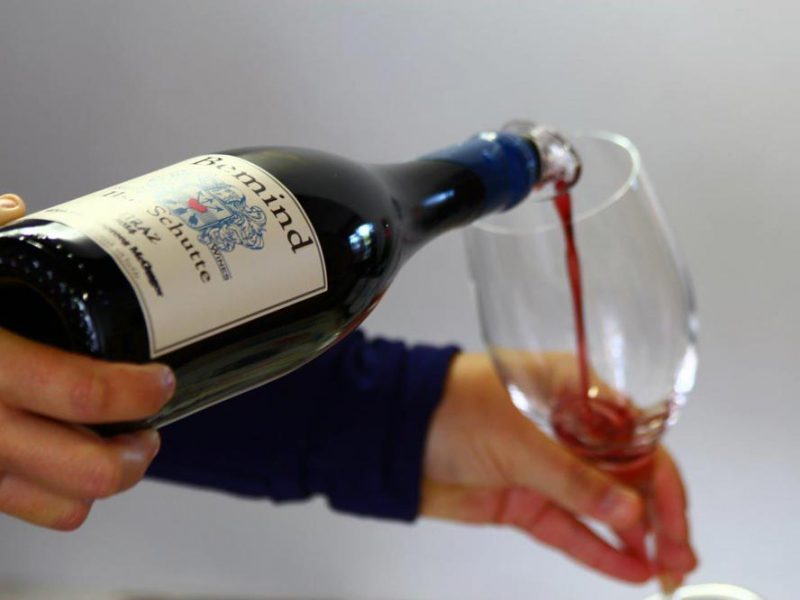 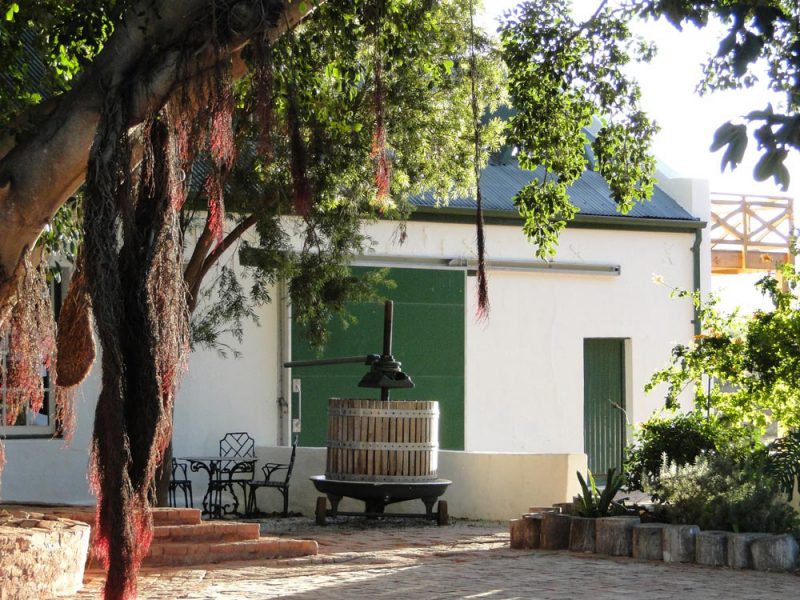